Why you should visit 3balls 3balls has been in business since 1998, but if you want the whole story, you've got to go back a ways, 20 years back to be specific....read more

3balls has been in business since 1998, but if you want the whole story, you've got to go back a ways, 20 years back to be specific. In 1981, two very good friends, Joe Ricci and Leigh Bader, arrived at a run down 9-hole golf course in South Easton, MA. The pro shop was an unimpressive 290 square feet (about the size of a large living room). Determined to make their dream of golf course ownership a reality, the two pitched in their savings of $2,000 each, bought a little inventory, hung an "open" sign and with those humble beginnings, Joe & Leigh's Discount Golf Pro Shop at the Pine Oaks Golf Course was born.

Thinking of the pro shop as a toy store and the golf course as an amusement park helped them grow the business over the years (to say the least). Today, Joe & Leigh's is an 8,000 square foot pro shop that has been honored to win numerous national awards, including making the list of Golf Digest's GolfWorld Business Top 100 Pro Shops in America TEN times over! And Leigh has been named the PGA of America National Merchandiser of the Year twice…first in 1995 and then again in 2002!

The goal of Joe & Leigh's has always been to "make a friend, not a sale", which means building lifelong relationships. With a strong focus on customer service, it never occurred to Joe or Leigh to do anything other than take golf club trades. One of the most highly visited areas of the shop is the space dedicated to used equipment, where customers spend countless hours looking for that "diamond in the rough". As the Swap Shop got busier and busier, the idea of posting some of the slower moving inventory on a new and little marketplace called eBay (this was in 1998) was tossed around. They gave this idea shot and before long the entire Swap Shop was nearly emptied. Suspecting they might be onto something (???) they began to aggressively procure the finest used and like new branded golf equipment around (and also started working on their own web-site).

After a few years of rapid fire growth, 3balls was officially incorporated in January, 2000. Passionate about serving golf and growing the game, 3balls is committed to maintaining the highest integrity, offering outstanding values, preserving manufacturer brand experiences and above all, providing a fun experience for their customers. 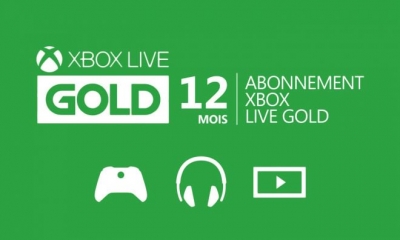 Review This Product
More Information
/jump.php?id=111079
Subscribe Save for later

Review This Product
More Information
/jump.php?id=109251
Subscribe Save for later 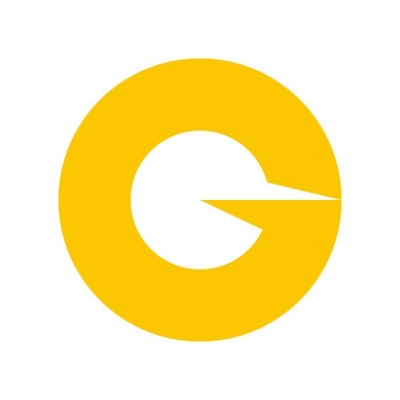 Review This Product
More Information
/jump.php?id=111024
Subscribe Save for later