Why you should visit TurboSquid 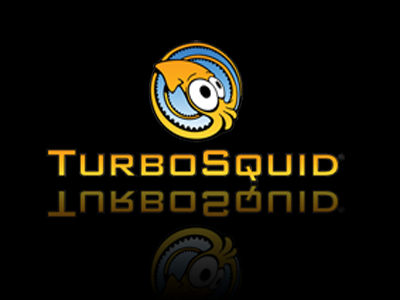 TurboSquid is the world's source for professional 3D models.

TurboSquid is the world's source for professional 3D models.

TurboSquid models are used by game developers, news agencies, architects, visual effects studios, advertisers, and creative professionals around the world. Whether you're a 3D artist or not, you've probably seen TurboSquid models hundreds of times and didn't know it!

TurboSquid's goal is to save artists the time of making a great model, and instead let them add their own personality to their creations. TurboSquid's customers tell they save 27 hours per model purchased, which can be a lifesaver in a time crunch.
TurboSquid's secondary mission is to focus the creativity of artists around the world to continually improve library of models, while helping the artists who supply those models build a career as professional 3D modelers.

TurboSquid is headquartered in New Orleans, Louisiana in the United States and is supported by the Office of Louisiana Entertainment. Review This Product
More Information
/jump.php?id=109178
Subscribe Save for later 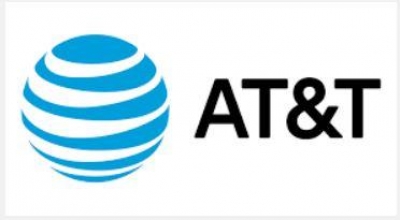 Review This Product
More Information
/jump.php?id=115291
Subscribe Save for later Review This Product
More Information
/jump.php?id=109056
Subscribe Save for later